Even if you have never lived in Florence you have probably heard of the Medici family. They were one of the most powerful families not just in Italy, but of the Renaissance. They were bankers who, starting from nothing, became one of the noblest families by having, not just one, but three popes as well as two queens of France in their legacy. One can only imagine how to spend that amount of wealth. The Medici used their wealth to become sponsors of some of the Great artists of the time. If not for their patronage, we probably could not call the Renaissance the big artistic movement that it was. Being the one of the richest family of their times, the Medici proved their wealth, like Kings in a real monarch, with by showing it off with their jewelry.

In the mid-1400s, Florence was a place for people of every profession who aspired to be part of the list of those sponsored by the Medici. The family created workshops for artists and artisans and commissioned a high number of pieces of art and antiquity, such as silver pieces or a Buffalo horn with golden trims formed a great part of their collection.

Their jewelry collection was also impressive. The pieces were not only beautiful but displayed mastery in the making and technique. The pieces were made from both precious stones and exotic materials like crystal. Many pieces had a religious or political connotation graven on them, one of the most famous and valuable pieces visible at the Museo degli Argenti in Florence, Italy is a casket of rock crystal belonging to Catherine de Medici II, made by the master gem cutter, Valerio Belli Vincentino. It is an example of the collection of treasures and jewels belonging to the Medici. The Museum also contains many necklaces, pendants, and rings that belonged to the family. These pieces inspired the costume design for the Netflix show I Medici.

I Medici, now in its second season, depicts the dramatic part of the family but also features their own version of costumes and jewelry, with Alessandro Lai as stylist and costume designer, for all  of the series. The series shows us how the Medici Family acquired such a power and wealth throughout the years and how the development of the family line where an important contribution to Italy and the economics of the world, adding emotion and drama.  While drama is a main part of the show, the jewelry that both the male and female characters wear is stunning. In the Renaissance, men especially of nobility would have worn just as much jewelry as women, if not more! The show does a good job depicting this.

I Medici bring history to life with costumes, jewelry and props, exemplified by the beautiful scenery and landscapes of the Tuscany. The jewelry in the show is based on real pieces, some held in the Museo degli Argenti but one cannot begin to imagine the value of the jewels until you see them. The Museo degli Argenti’s collection even displays the American and prehispanic jewels as well as Asian furniture from all the travels and gifts given to the family. The Museum holds one of the biggest collections of art and precious stones from the Medici. 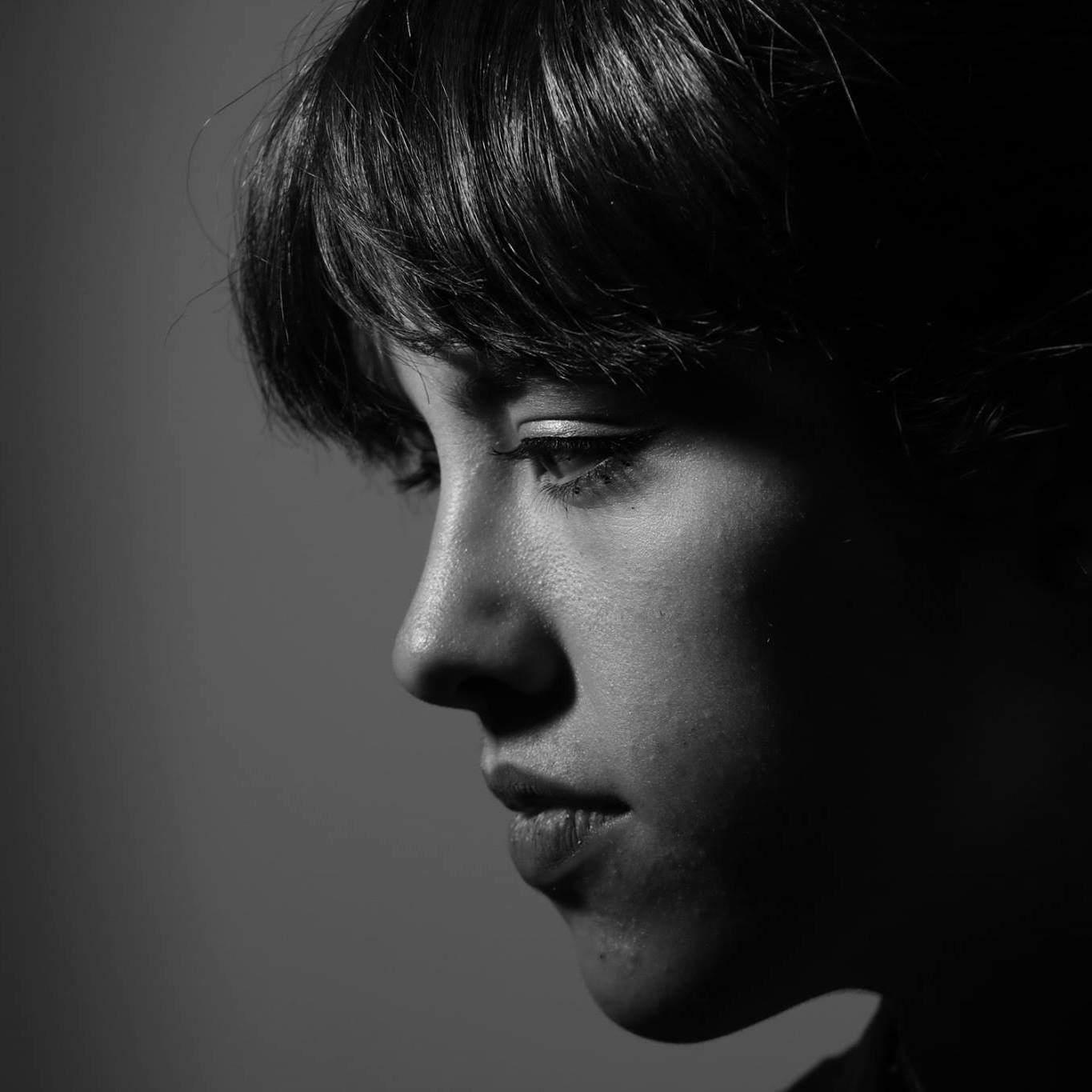 Mariajosé Rojo attends La Salle Bajio College on Mexico where majors on Fashion and Footwear design. Her interests in jewelry and accessories came from her town where she used to see the old jewelry stores and got to know the story of them.

Mariajose´s experience on writing and jewelry development from Mexico has evolved since she arrived to Florence. On this historic and beautiful city, everything seems brighter!